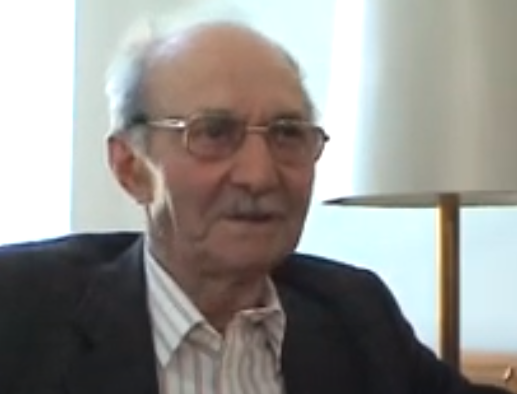 Eugen Grunfeld grew up with five siblings and his father was a merchant. After he attended religious schools in Zau Mureş and Bukarest, he studied at a Romanian school in the city. During the war, he was a forced laborer and worked at the Tighina fortress among other places in Romania. After the war, he moved to Cluj-Napoca, where he was married in 1949. He worked as chief trained cellulose insulation technician at a factory for thirty-five years.