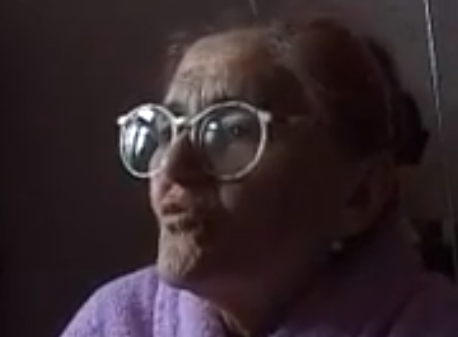 Polina Lebvol grew up with seven siblings. She attended a Polish school in the mornings and then a religious girls' school in afternoons. She began working as seamstress at the age of 13. During the war, she evacuated to the Volgograd region where she worked on a kolkhoz. Her mother and four siblings were killed in Bălţi (Belz). After she returned to her hometown in 1945, she initially worked at the civilian registrar's office and then at a legal office.